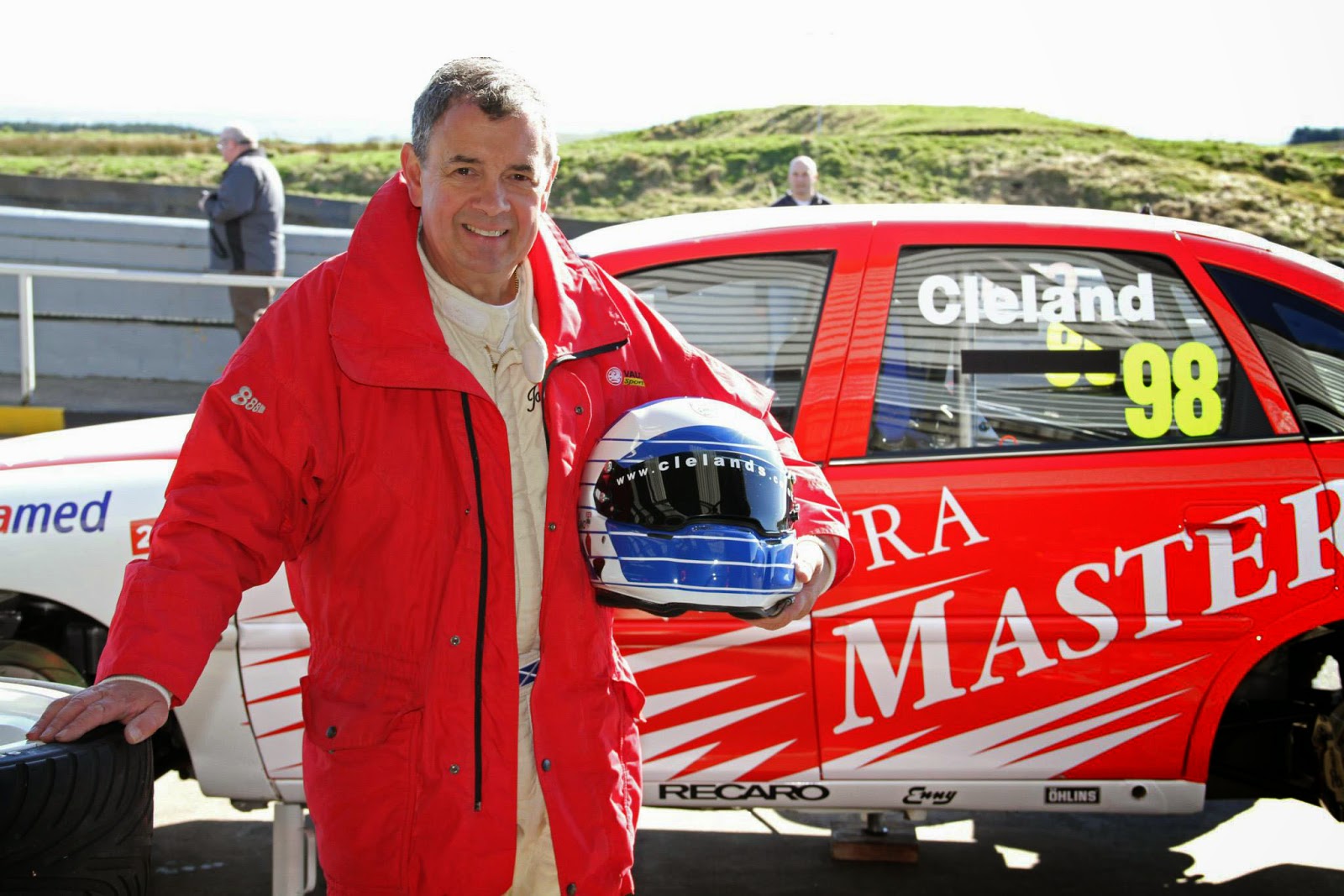 Since my appointment as President of the Scottish Association of Car Clubs in September 2014 a lot has happened not all of it immediately obvious to an onlooker.
My stated aim was to help make Scottish motorsport, its clubs and all the officials a lot more joined up with a clear strategy for the future.
This means:
·         Improving communication between all of the above.
·         Sharing of best practice rather than re-inventing the wheel.
·         Recruiting more Marshals and officials into motorsport.
·         Introducing an Incentive scheme for marshals with "money can’t buy experiences" for marshals during 2015.
·         Getting all marshals registered and trained with a plan going forward regardless of their current discipline.
·         Making SACC more accountable for getting things done in Scottish Motorsport and supporting its members in whatever they need to get their jobs done.
This also coincided with the Motor Sport Safety Review findings by Scottish Government into how we go forward with Multi Venue Stage rallying in 2015 and beyond. A number of you attended the meeting where Rob Jones of the MSA, Jacqueline Campbell of the Scottish Government and also the Forestry Commission all made presentations and it was clear to me that we now have an opportunity to change for the better, some of what we have done for years.

This is not to say that we do not run great events in Scotland, but with 4 fatalities in the last few years we are now a lot more under the microscope than before and need to make some changes before they are forced upon us.
The last meeting of the SACC was the AGM just over a week ago and it turned out to be the most interesting meeting so far, with 28 of the 53 registered clubs in attendance. After the usual AGM general business that has to be done, I threw in a few of my more diplomatic comments to get some reaction and to save getting the defibrillator out !!!
The entire assembled group all took part in a debate style discussion for the next hour or so about what could be done and how we do it and who could do it best. It was great to see the passion in the room at last with lots of great suggestions from some people who had never previously spoken at a SACC meeting.
What we need now is for the other 25 member clubs to attend and join in the discussions around change. My plea now is that all 53 clubs in the Association attend the next SACC meeting on the 16th June regardless of distance and voice their views because if you don’t, you won’t get the support your club needs, because we have no idea what you want.
I have not had so much fun at a meeting for years and urge you all to attend, you never know you might enjoy it.
We are going to change the face of Motorsport in Scotland and its better you are all on board to help make the difference.
If you feel you want to have a chat with me please feel free to call me direct.